As Chicago’s new choice for intelligent talk, AM560THE ANSWER explores issues that matter most to Chicagoans—politics, pop culture, the war on terror, government corruption, education, immigration and much more.

“On Target” on AM 560 THE ANSWER Reaches all of Chicagoland! 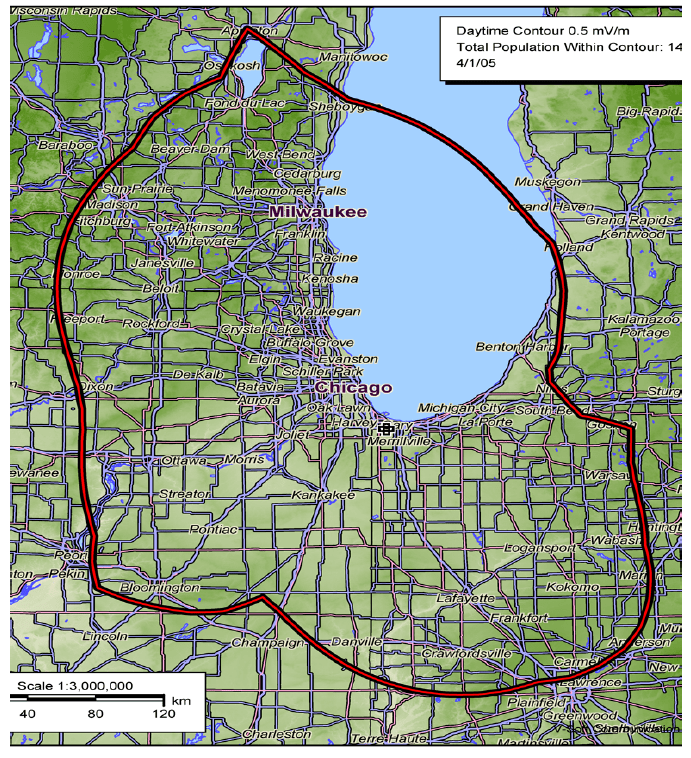 Who listens to AM560THE ANSWER?

Nearly a half million different people weekly who turn-in for quality program-ming like On Target Radio! Looking to reach a targeted demo?

BENEFITS OF PARTNERING WITH ON TARGET RADIO

On Target Radio is the only Chicago-area live radio show that tackles the red
meat issues that affect the daily lives of our listeners. Our audience is intelligent, conservative and concerned about what’s happening in today’s world. They be- lieve in a traditional American values lifestyle and are savvy consumers.

By promoting your product or service on On Target Radio you will:

Let On Target Radio help you achieve your marketing goals in northern Illinois.

ADDITIONAL FEATURES FOR 26- & 13-Week contracts
GUEST APPEARANCE AND/OR GUEST SPEAKER
On Target Radio hosts David Lombardo and/or Gretchen Fritz will set up their professional trade show booth and appear at your open house, promotion or other function in the Greater Metropolitan Chicago area during the length of your contract. 26 week contracts get two appearances and 13 week contracts get one appearance, schedule permitting.

If you’re in the Chicago broadcast area, tune in to WIND at AM560 THE ANSWER
If you’re out of the broadcast area, hear us live stream at www.560THEANSWER.com If you’d like to talk to our guests, you can call in at 312-642-5600
Watch us live at https://www.youtube.com/user/OnTargetRadio Or go to Facebook, “Like” On Target Radio & ask questions Archived shows: You Tube (youtube.com/ontargetradio)