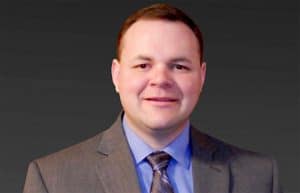 Eric Allen is an IT Manager with over 20 years’ experience and is the sole-proprietor of Will County Computer Service. When he isn’t glued to a computer screen, he spends his time as a member of the board of directors of the Aurora Sportsmen’s Club where he is also Chairman of the Safety and Security Department. Eric is a firearms enthusiast and holds NRA Instructor and Chief Range Safety Officer ratings. If that’s not enough, he also serves as an Auxiliary Sheriff’s Deputy. Eric is On Target Radio’s official IT and social media guy, video producer, announcer, fact checker and all around solver of problems.